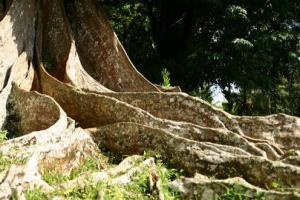 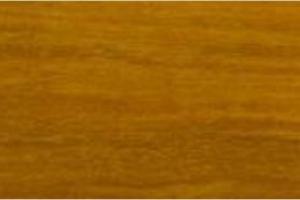 D. odorata, commonly known as cumaru, is a hardwood tree found in northern South America and parts of Central America. Its most commonly used name, cumaru, comes from indigenous people in the region.

Seeds of D. odorata are known as tonka beans, also from local languages, and are sometimes used as a food additive and substitute for vanilla. The seeds are also valuable in the perfume industry. Coumarin, a compound found in the seeds, was initially used as the precursor to a number of important anticoagulant drugs, including warfarin.

D. odorata timber is yellow-brown or red-brown, heavy, hard, and dense. It is suitable for a number of applications, including flooring, bridge building, and ship decking.

D. odorata is not subject to CITES listings or, at time of research, national export bans.

Photo of Dipteryx odorata from Jimmy Legrand on Flickr. Used under a Creative C…