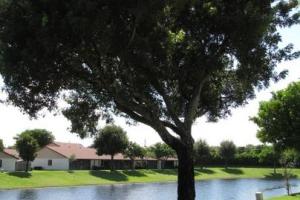 S. mahagoni, often called West Indies mahogany, is a tropical tree native to the Caribbean islands, United States (Florida), and Venezuela. This fast-growing tree can grow up to 75ft in height and 2ft in trunk diameter, though few stands of this size can be found today. S. mahagoni wood is durable and highly resistant to decay and insect attack. Hence, it has been used to make high-quality furniture, cabinets, joinery, boats, and carvings. In some places, it has also been used as fuel and for medicinal purposes.

Because genuine mahogany (the three species of the Swietenia genus) has been highly valued, populations of S. mahogany have been diminished significantly due to extensive exploitation of the species. Erosion of the species’ genetic diversity is also affecting the survival of the species. Its IUCN Red List status is “endangered.”

S. humilis is listed on Appendix II of the Convention on International Trade of Endangered Species of Wild Fauna and Flora (CITES), a listing that applies to logs, sawnwood, and veneer sheets.